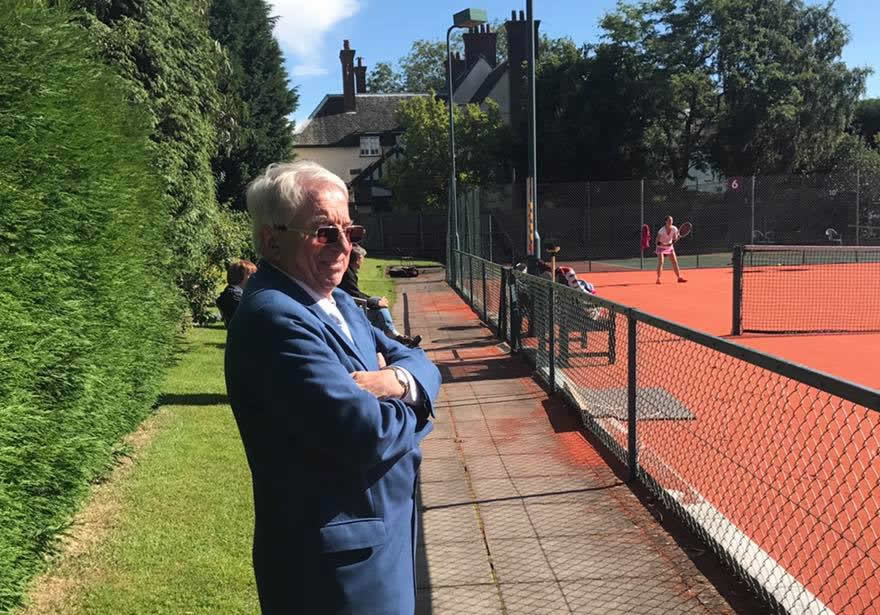 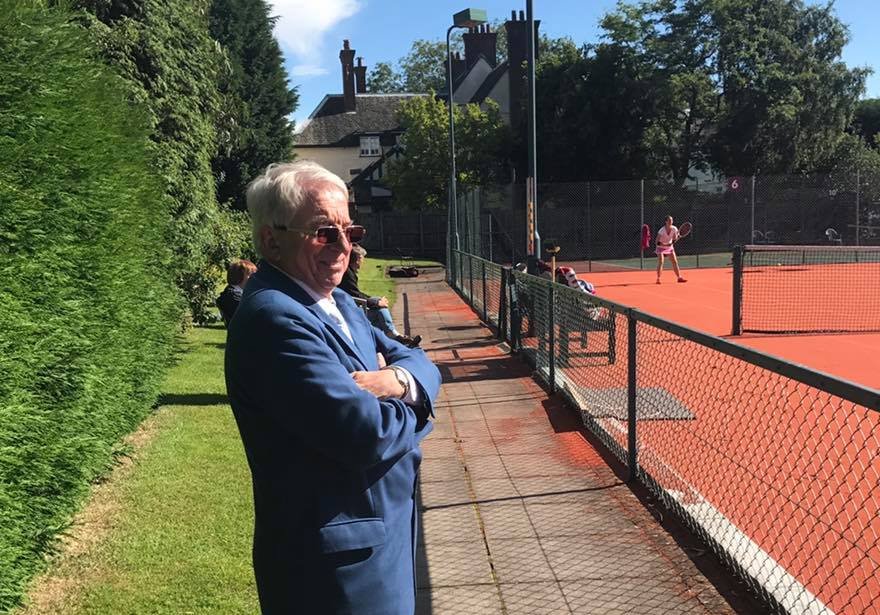 It is with deep regret that we have to announce the passing of Martin Nicholson on the afternoon of Friday 8th September.

In 1976 Martin joined the Senior County Closed Championship committee. He became treasurer in 1977 and secretary in 1990. He was appointed chairman in 2000, a position he continued to hold up to and including this year. Under Martin’s stewardship the county tournament has continued to thrive and for many years has been generally acknowledged as one of the best, if not the best, organised event in the country, regularly attracting over 250 participants.

Martin has been a great servant to the game of tennis in Leicestershire and his passing is a great sadness to us all.